What I've Learned in 6 Months 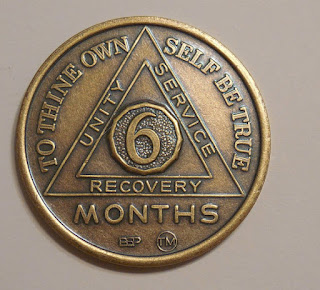 Yesterday, I celebrated six months of recovery.  The most important thing that I've learned is, surprisingly, there is such a thing as "sober fun."  I was seriously concerned about this when I stopped drinking.  I was convinced that I could not have the fun I was used to at dinner parties or dining with friends at a restaurant or go on vacation without any Margaritas.  Initially, going to gatherings without drinking made me feel dull and boring.  I thought I was much more interesting after a few glasses of Chardonay.  I had some AA friends over for dinner after about four months and all I could think was, "This would be so much more fun with a couple of bottles of wine."  But now, as I've approached the six month mark, I'm finding myself enjoying life more and more without any spirits to help me out.

A few weeks ago, I gathered with a group of long time friends.  Even though they were drinking and I wasn't, I had a lovely time.  Two nights ago, I had some congregants over for a meal and I had a surprisingly wonderful time with my new friends.  And then there's quilting.  When I was in treatment, I asked Ken to dismantle my quilting area in the house because I believed I would no longer find pleasure in the art without wine and a bowl, but a few weeks ago we set up my quilting room once again and I've been at it like a banshee.  Drinking tea, listening to jazz and playing with colors.  Needless to say I've been making A LOT fewer mistakes and I am finding that I'm enjoying the art just as much, maybe more, than I did before I got sober.

So what have I learned in these past six months?  That SOBER LIVING CAN INDEED BE FUN!

at October 25, 2017
Email ThisBlogThis!Share to TwitterShare to FacebookShare to Pinterest

THE BENEFITS OF STARTING OVER 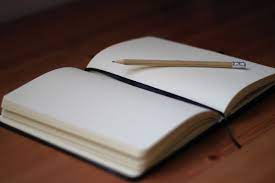